We say we deliver – but what do our clients think? Read our case studies to find out how Urban have helped firms across West Yorkshire transform their IT, and provide lasting results that deliver real-change.

Looking to speak to some of our existing customers directly? Get in contact and we’ll put you in touch – so you’ll hear first-hand how they feel about our service. 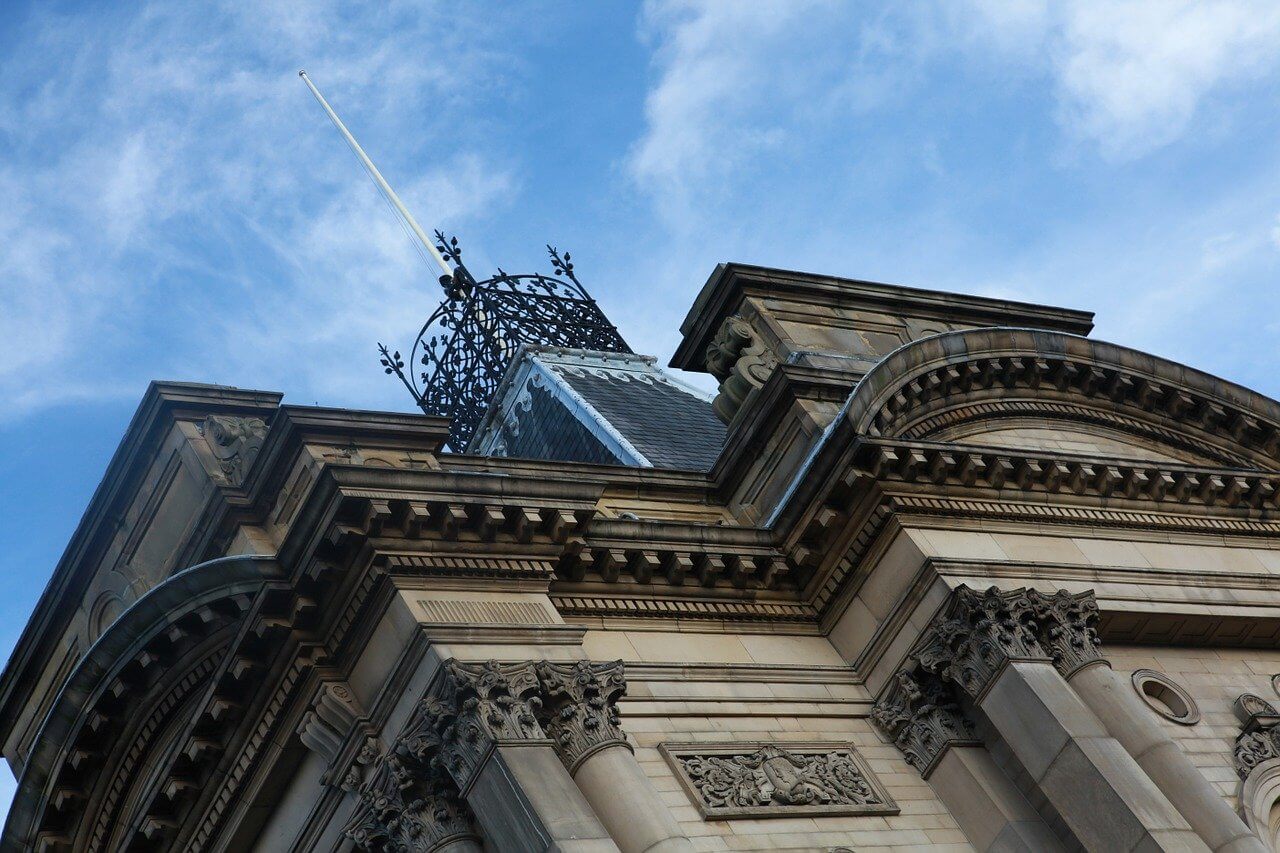 Background
Working throughout Calderdale & Kirklees, this firm provides domestic in-home care to elderly clients, specialising towards those with special needs. With a majority of their work conducted away from the office, they needed a way to allow care workers to communicate and collaborate with each other whilst out-and-about. With the majority of their team still working on paper (with some never even touching a computer), any system we propose must be easy-to-use. Alongside this, the system must be secure and meet their strict healthcare GDPR and Information Governance standards – especially considering the sensitive nature of information they process.

Our approach
Working with the care team, we closely looked at how they currently work – allowing us to spot opportunities for using IT more efficiently. Through speaking directly with those most impacted by any new IT systems, we understood that any system must work from anywhere, and be available instantly – waiting for systems to boot up and sign-on simply isn’t an option given their limited time. Alongside liaising with the care team, we spoke with the Senior Leadership Team to understand their long-term vision for the company – allowing us to recommend systems that support their future growth.

The results
Through implementing Office 365 from Microsoft, teams were able to access work resources (including policies, documents and forms) from any location on any device. This reduced the need for staff to come into the office at all – saving time, and improving productivity. With Microsoft Teams, care staff were able to connect with each other through a mobile-phone app, with instant messaging and video conferencing allowing staff to securely discuss patient and work information from any location.

For the Leadership Team, having the ability to quickly relay important information removed the need for manually e-mailing (and even posting) information out – and the fact that the systems integrated seamlessly into their existing IT systems and mobile phones meant little need to spend a fortune on new devices. Equally, with everything stored centrally through OneDrive and SharePoint, the need for storing documents in shared network drives (and typically spending hours looking for one document) was gone, whilst the ability to access everyones work calendar and shifts meant scheduling meetings was a breeze.

Chief Operating Officer, Nick Hower, quoted “Three months on, it’s making a massive difference to our teams – staff say they feel more connected and in-touch with us, and linking everyone up with technology really helps build that sense that everyone’s working towards the same goals. Our staff aren’t particularly computer literate, and Tom and the Urban team really understood this when presenting the options to us – and the ongoing support and training sessions meant we never felt in the lurch. Happy to discuss and recommend this firm to anyone – truly first class service!”

Background
With offices in Halifax, Leeds and and Bradford, this firm specialises in family law, employment advice and property disputes – with 150 employees based across the three sites. With reliable and dependable IT systems crucial to meeting tight deadlines, an ageing server and network infrastructure (some of which dated back 15+ years) meant systems were slow, frequently crashed/froze, and a lack of backups and anti-virus made the network exposed to immediate failure and security breaches.

Our approach
From the outset, it was clear that years of underinvestment and a lack of maintenance in IT had left them in a vulnerable position. Through speaking with those most affected by the day-to-day crashes and issues, we immediately implemented a number of ‘quick-wins’ – small, one-off fixes that are easy to install and have an immediate impact on IT systems. As an example, over the space of an evening, we upgraded all PC’s with more memory (RAM) – meaning computers were immediately faster, whilst at the same time ensured all critical security updates were installed. Once complete, we focussed on a longer-term plan – replacing and upgrading some of the oldest servers and network equipment. At the same time, we moved data to the cloud – allowing staff to benefit from both improved reliability, and the ability to access important documents, spreadsheets and presentations from anywhere.

The results
It’s been a year since the work was completed, and since then, the number of faults and issues reported by staff has fallen over 95% – with system up-time never falling below 99.8%. This improvement has filtered through the firm – with staff reporting improved confidence in IT and computer systems – with one employee reporting that the IT network “can actually be depended on for once!“. Our partnership with Sophos Security meant the InterceptX Firewall and anti-virus were quickly implemented – protecting against malware, ransomware, and spyware. Alongside this, cloud-based backups ensured critical files were safe in event of a fire or building damage, whilst implementing Windows Server 2019 meant systems were future-proof and built to last.

Chief Executive, Jeremy Saachan, quoted “Investing in IT was one of those tasks that we knew we had to do – but just kept delaying – despite the obvious impact a lack of maintenance was doing to our staff and legal partners. I’d confidentially say that, so far, we’ve saved more than we’ve spent – purely by reducing staff downtime and improving productivity. Instead of waiting half an hour in the morning for systems to boot-up, we’re on within a minute. From a compliance perspective, it’s re-assuring to know that our data is securely protected and safe through cloud-backups and anti-virus – particularly as we often have to retain client information for years. Urban’s IT Helpdesk is invaluable – and we’ve built up a really strong relationship with Tom, Mike and his team – highly recommended!”

Get in contact with our Halifax-based team today for a chat on how Urban can help your business grow, improve efficiency, and enhance staff productivity. We work with some of the biggest names in tech – including Microsoft, Sophos and 3CX – so you’ll gain access to some of the latest, state-of-the-art IT and technology from a suite of carefully selected, trusted partners.